Keeping your lungs clear in times of widespread chest infections 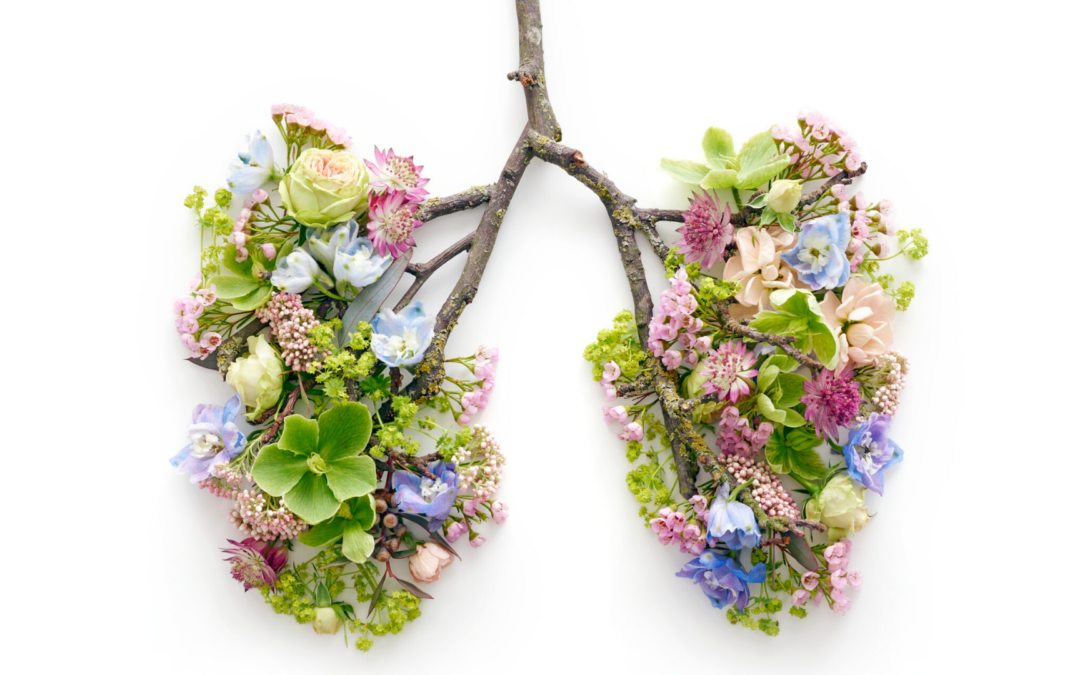 Your lungs are the most important part of your respiratory system that allow you to take in fresh air, get rid of stale air (carbon dioxide) and talk.

With winter now here and chest infections likely to become more common we wanted to provide some advice on helping to keep your lungs clear.

We know that we have two lungs in the chest which are protected from the outside by 12 sets of ribs. These ribs are connected to your spine and move like bucket handles to help you breathe.

Beneath the lungs is a dome-shaped muscle called the diaphragm. When it contracts and flattens out, air is sucked in through your mouth and nose, travels down the trachea or windpipe, into a decreasingly smaller network of tubes called bronchi and bronchioles, eventually reaching the little air-sacs, called alveoli. These air sacs are covered by a network of capillaries that exchange carbon dioxide from the bloodstream with oxygen from the lungs. 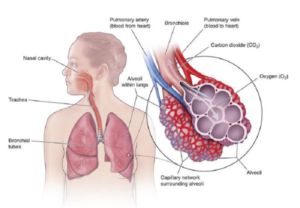 We have two main ways to keep the lungs clean and healthy.

The first is to produce a mucus in the airways to trap airborne particles, dirt and infections. Tiny hairs called cilia line all of the airways which continually move gently to push this mucus and any dirt up and out of the lungs into the back of the throat where it is swallowed.

During infections like flu, or Covid-19, this mucus can increase considerably in volume and become thick and sticky, making it much more difficult to clear. If not removed, the lungs can become filled and solid making breathing very difficult and preventing normal oxygen exchange.

The second and most important method is breathing deeply and coughing. If performed properly, it can greatly assist in clearing this mucus. It may not necessarily clear it up into the mouth but can move it into the larger airways so that the cilia can do their job.

The diaphragm plays its biggest role here by sucking in air to expand the lungs and getting oxygen into all regions of the lungs. As the diaphragm flattens out and the lungs fill with air, the lower ribs expand and chest gets bigger. The increased air volume in the chest pushes the abdominal contents down and makes the abdomen bulge out.

You know you are breathing properly using the diaphragm when your abdomen expands with each deep breath in. This type of breathing often requires practice and concentration and when you are familiar with it, can be used as a breathing exercise.

How to do diaphragmatic breathing

To do this effectively, sit or lie in a relaxed position and keep your upper chest and shoulders relaxed. As you breathe in concentrate on having the abdomen expanding out. Placing a hand on your solar plexus will allow you to feel this movement.

Take six very deep breaths, holding each breath momentarily for 3-5 seconds before breathing out. Avoid hyperventilating by taking your time and not breathing too quickly.

After these six breaths, take in another big breath followed by two strong, short, sharp coughs. The most productive coughs for moving mucus are usually the first two. Do not labour through more than 2-3 coughs with a single breath – it will just wear you out and not achieve much. If you feel the need to cough again, take in another big breath in and again follow it with another two short, sharp coughs.

As a breathing exercise, this sequence should be repeated at least 5 or 6 times with a pause between each. This can be repeated hourly as required.

Gravity can also help us remove these secretions. Physios have been using this method for years to help thoracic patients with breathing difficulties. Postural drainage uses the concept that fluid runs downhill – so if the airways are below where the mucus is, the mucus will drain into them.

If you have been upright most of the day, then mucus will often settle in the lower regions of the lungs, therefore It is important that these areas are drained first.

This can be performed by lying on your side, with the area of the lung that you want drained uppermost.  While in this position, perform those six deep breathing exercises, followed by two strong coughs. You may need to repeat this sequence 2 or 3 times in this position. 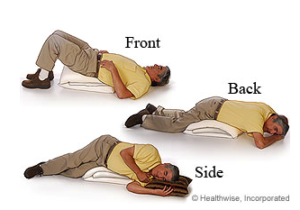 Change positions when your cough becomes unproductive by rolling a quarter of a turn, either forward or backward and repeat the breathing and coughing exercises.

Depending on which area of the chest requires clearing, you may need to try different positions such as – sidelying on each side prone, supine or in positions halfway between these. Lying over a pillow may also assist draining the lower lung fields. Find positions that make you cough – and clear that mucus out.

You may find your chest becomes ‘rattly’ after performing these. This is just the mucus moving into the larger airways – ready to be cleared out. Just sit up and have a good cough to clear it.

If you have been lying in a certain position for a long time (like sleeping), the mucus will have drained to the bottom of the side you were lying on. Drain this side first by rolling onto the opposite side and perform the breathing and coughing exercises.

As these breathing exercises help clear your lungs they can be repeated frequently – but not to the point of wearing you out. If the chest is bad these can be performed hourly, otherwise 4-5 times a day.

Breathing exercises can be practiced anywhere at any time but remember, if in public, cough into a tissue or elbow and disinfect your hands regularly. Do not spit.

If your respiratory problems worsen, seek an opinion from your local Doctor.