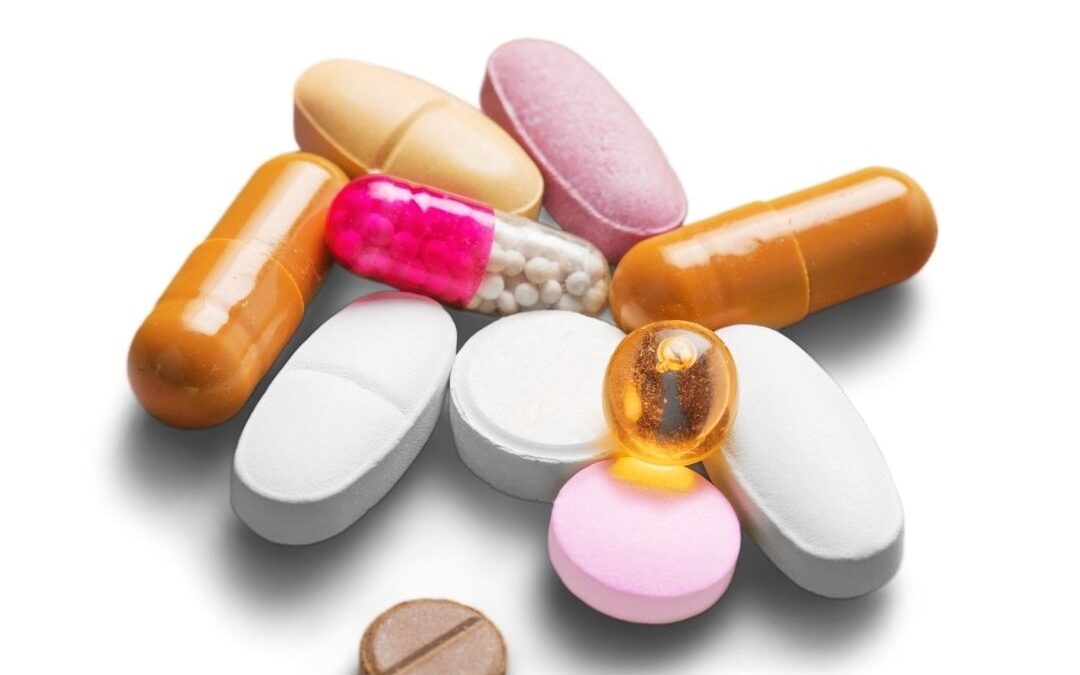 In a recent article in New Scientist, Sara Novak discussed the introduction of obesity medication Semagutide (Wegovy in USA and Ozempic in Australia) with the purpose of helping weight loss.

But will it be better than previous medications on the market, some of which have been withdrawn due to serious side effects?

Semagutide is a GLP (Glucagon-like peptide) -1 agonist medication. It is released in the small intestine, signaling to the pancreas to release insulin, helping to get blood glucose under control. It also slows emptying of the stomach, creating the feeling of fullness for longer. In addition, it also signals to the hypothalamus (a vital part of the brain that controls bodily functions) to reduce the feeling of hunger. This a double effect of reducing the desire to eat AND feeling fuller for longer.

Semagutide is taken as a weekly injections (2.4 milligrams per week). From previous trials, the average weight loss has been 15% over 68 weeks, however, this does seem to be variable (Some people have only lost 3% bodyweight). In addition, it is unclear whether weight loss is maintained once the medication is ceased, meaning patients seem likely to put the weight back on when stopping the medication.

There also seems to be significant side effects. 45% of people experienced nausea, 30% diarrhea, 24% vomiting and 5% developed gallstones that had to be removed surgically. In addition, as this is only a recently released medication, the long term side effects are still unknown. Previous weight loss medications were removed from the market due to side effects , such as:
• Fen-phen – (appetite suppressants – Fenfluramine and phentermine) Caused heart value defects in ¼ of people taking it
• Lorcaserin – Linked to a range of cancers, including pancreatic, colorectal and lung

Semagutide is an expensive medication. It costs $1700 per month, but is available under the PBS for the treatment of diabetes for $41 per script ($6.60 with a concession card).

In addition, as a health professional, my other concern is just relying on a “pill” for weight loss whilst NOT implementing all the other lifestyle changes that result in better health. Although lifestyle changes, such as an improved diet and exercise are “encouraged”, I suspect it is very easy not to implement them and just rely on a pill.

The benefits of exercise (especially strength based exercise) which we have written about extensively in the past can not be ignored and should be part of the primary strategy in managing both weight loss and diabetes.